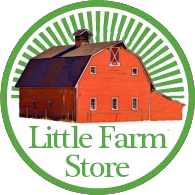 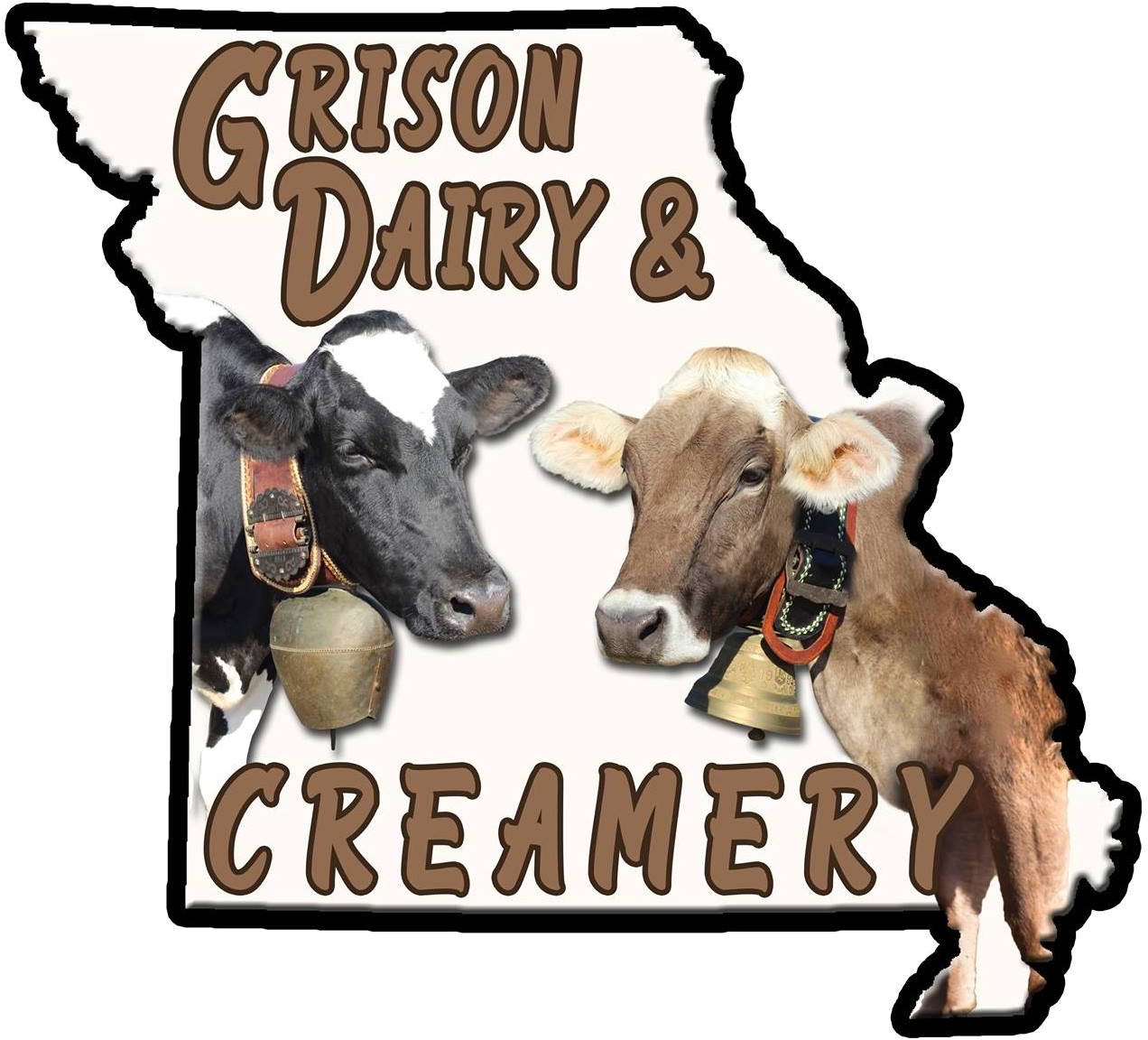 Grison Dairy was founded in 1997 when Swiss immigrants Heinz and Vroni Buff bought an existing dairy farm in Douglas County Missouri. Named after their native Canton in Switzerland Grison.

Over the years, emphasis was placed on improving the pasture stands and increasing yields. Care was always given the the environment. The farm produces most of their own forage. The Buff family believes that the most economical and environmentally friendly way to produce milk is to allow the cows to graze on pasture.

Grison Dairy is home to both Holstein and Brown Swiss cows. Most of the herd consists of home bred cows. During the evening you can normally see the next generation grazing around the house. Emphasis is placed on breeding cows that combine milk production, milk quality, longevity, feed efficiency, with type and style. The farm is currently milk about 100 cows twice per day, and to the joy of the neighbors, the cows can be herd by the bells they wear.

Grison Dairy & Creamery's cheese maker is Adrian Buff, who grew up on the farm. After completing high school, he went back to Switzerland to complete a 3 year apprenticeship program as an European Dairy Technologist. While attending cheese making school, he also worked for Napf Chasi in central Switzerland. Napf Chasi is very well known for producing specialty products, including cheese, yogurt, butter, bottled cream and milk.

Grisontaler is named after the combination of the farm name and Switzerland's famous Emmontaler. The name translates to "of the Grison Valley". Grisontaler is a raw milk swiss style cheese aged for a minimum of 60 days. The cheese has a pleasant nuttiness with strong flavors which grow stronger with every bite.

Grison Dairy & Creamery's second creation has a pleasant and creamier flavor and texture. It is named after the Ozark Mountains and Mutschli, a traditional cheese produced throughout Switzerland. Many different types of Mutschli are produced, but they all tend to be small washed rind cheese. The brine used to wash the cheese helps give it its distinct aroma.

Grison Dairy & Creamery's Santis is modeled after the Appenzeller cheese. It is named after the iconic mountain in eastern Switzerland where  Appenzellar is traditionally produced. This raw cheese is made with spring milk and is aged for a minimum of 60 days. During the aging, it is washed with a special herb blend and a local beer solution which helps give it its flavor. Only available for a short period each year. 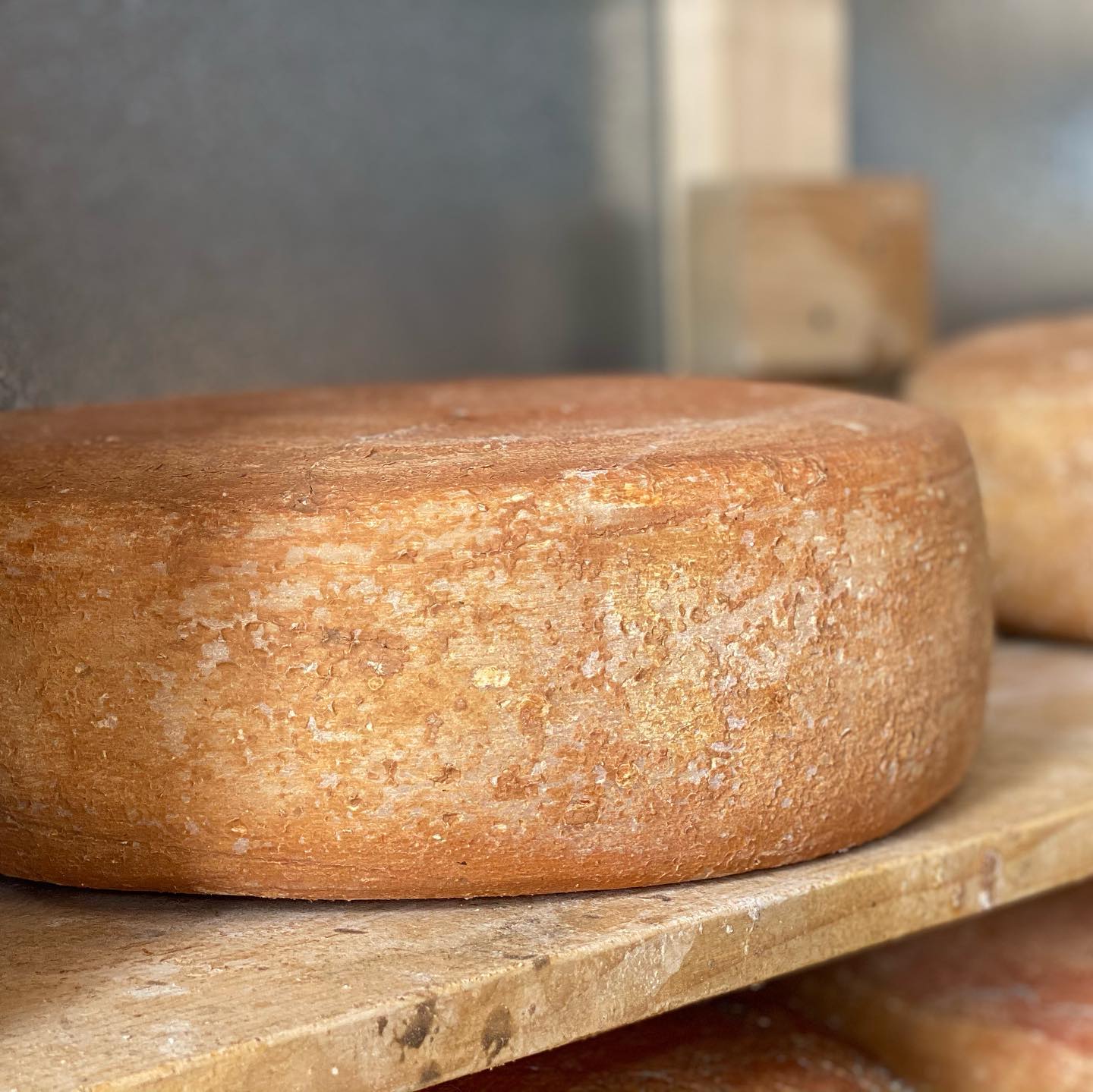 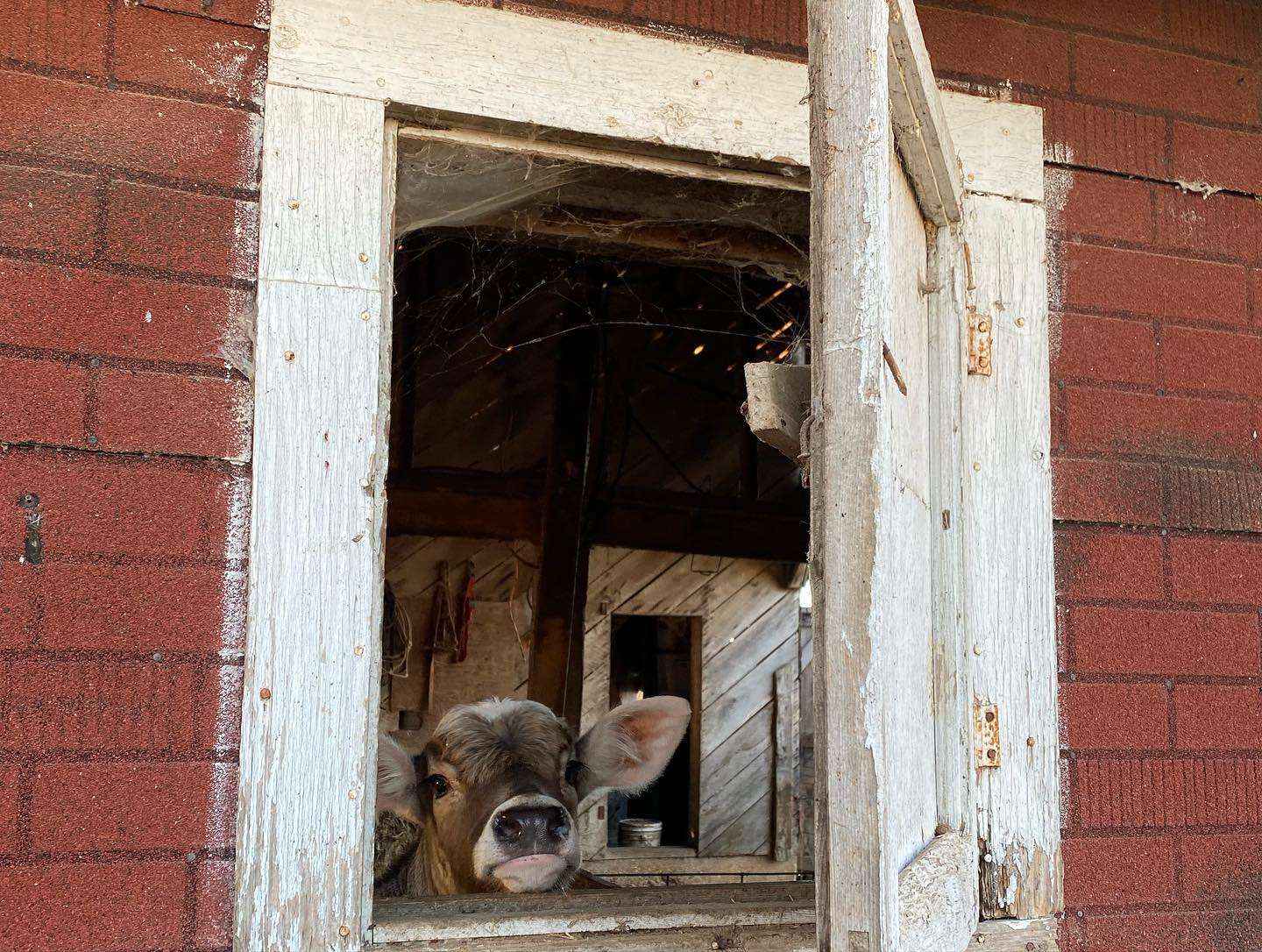 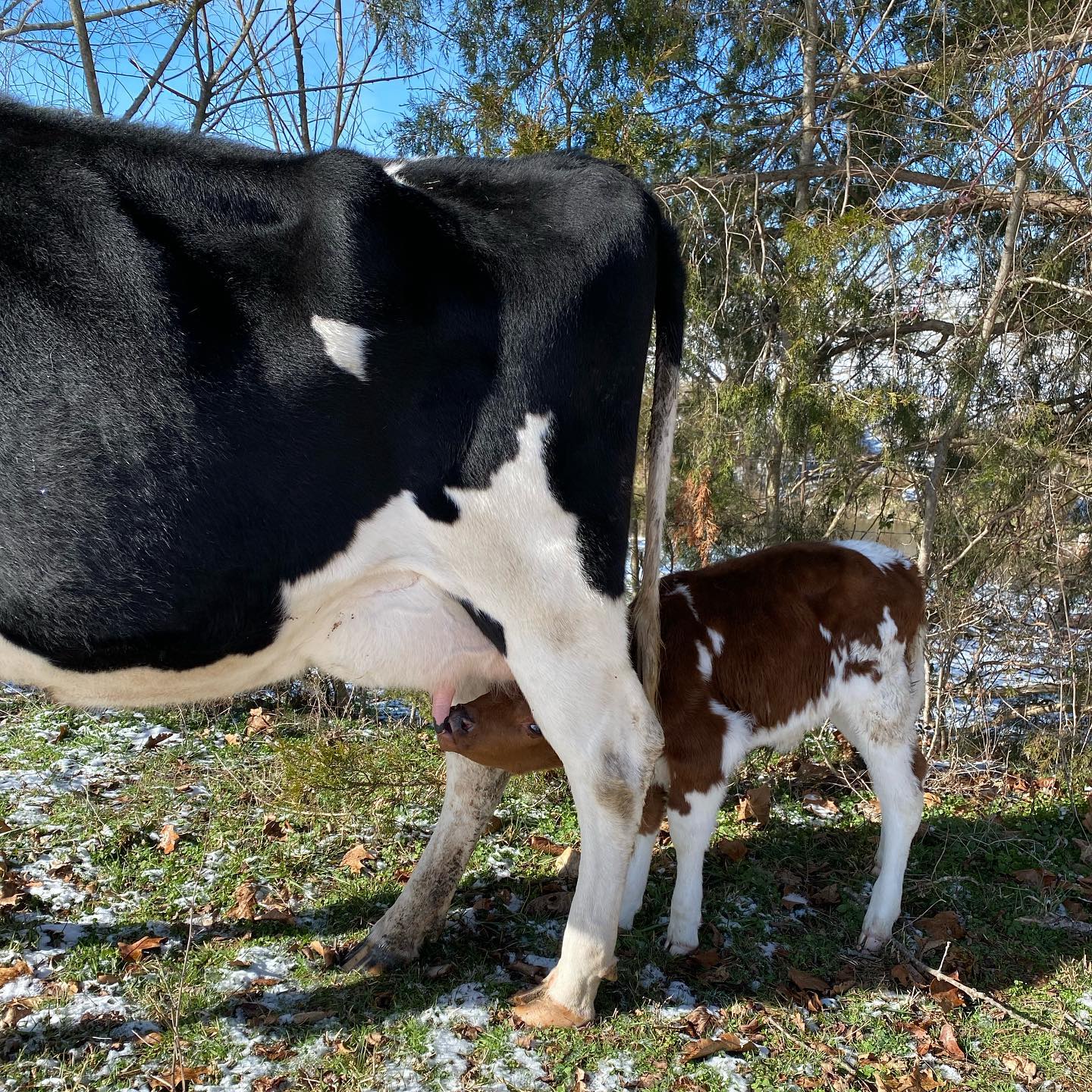 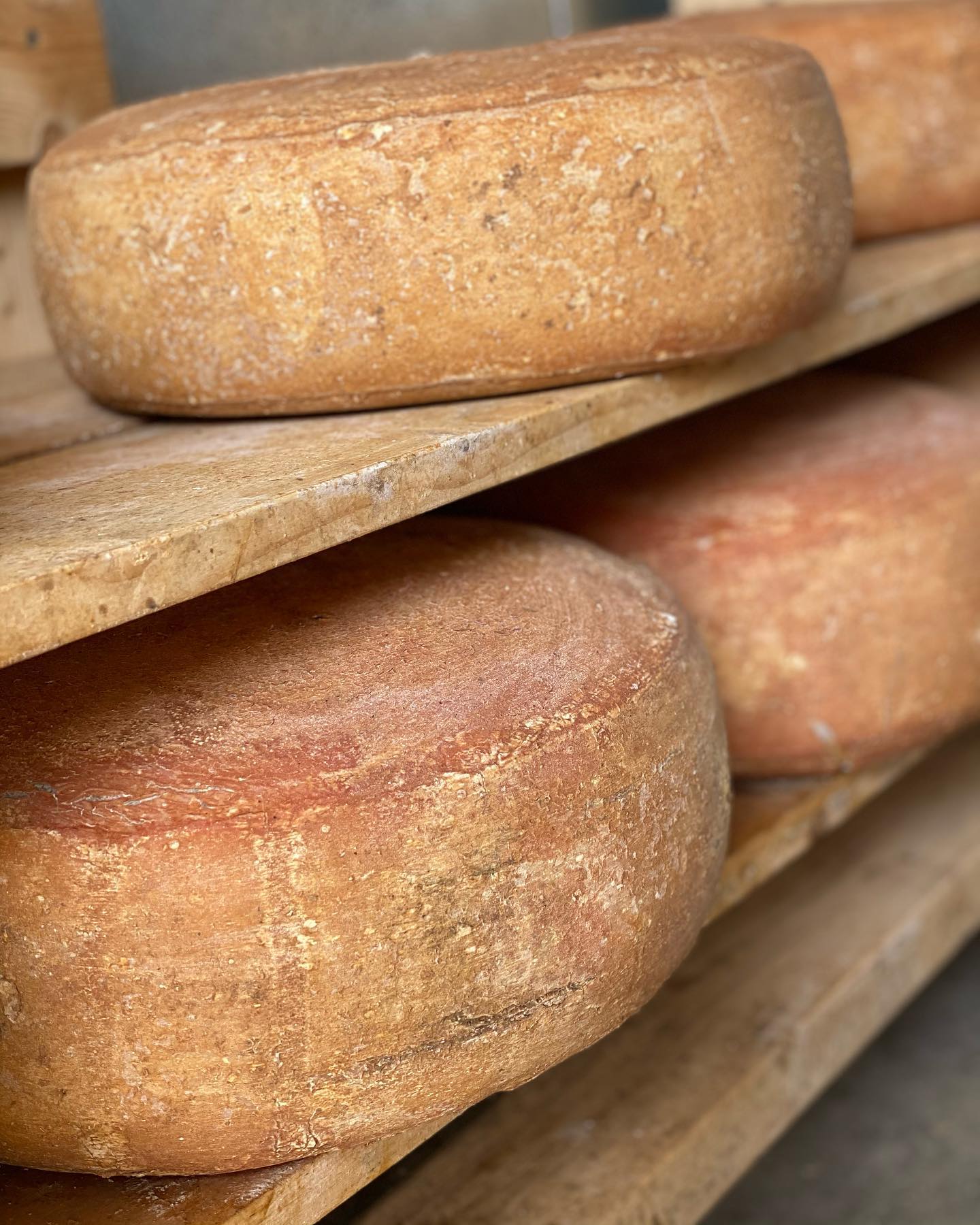 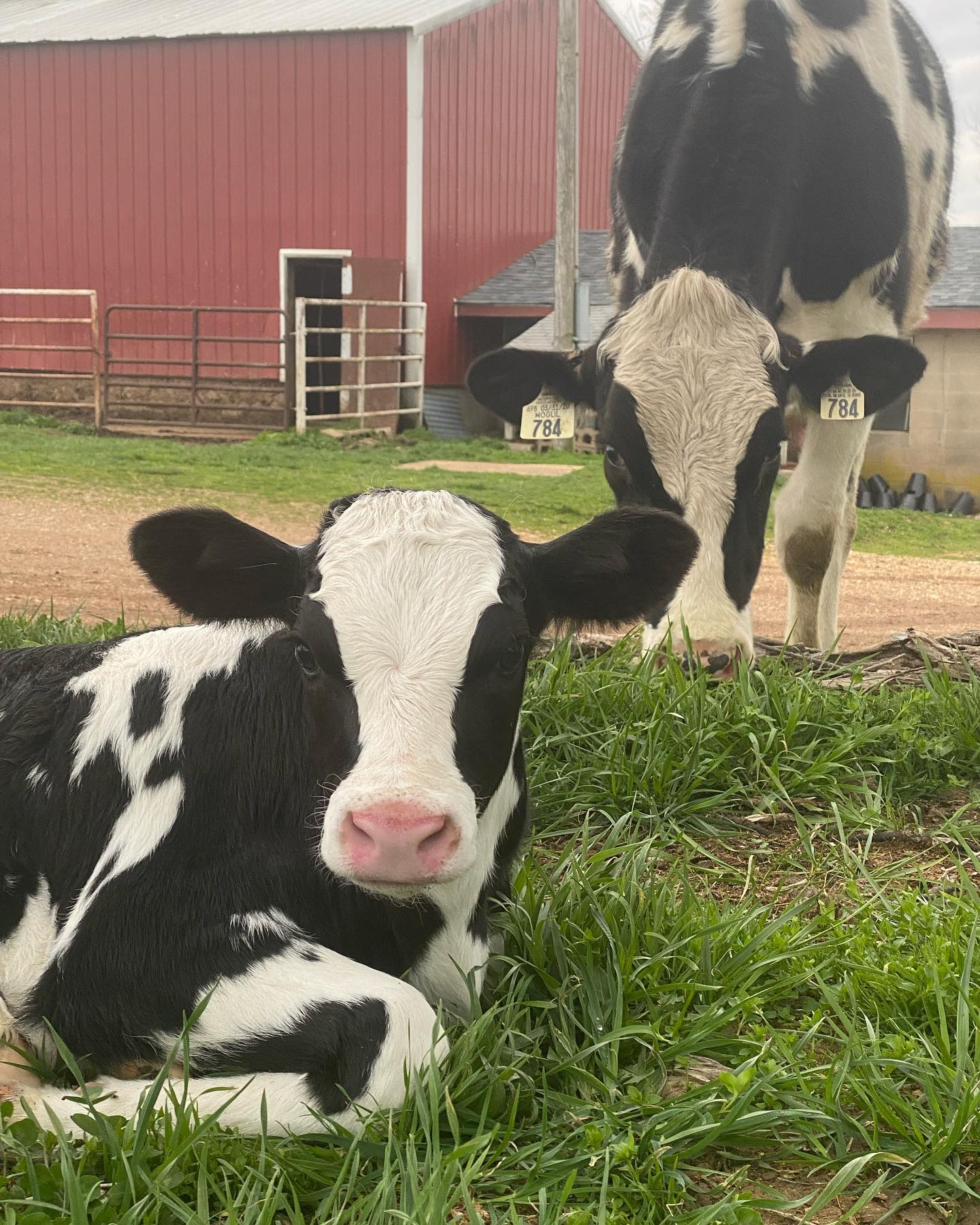 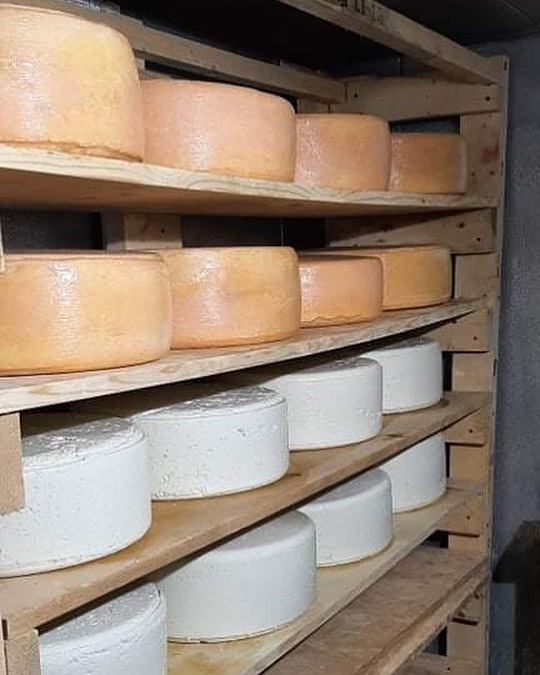 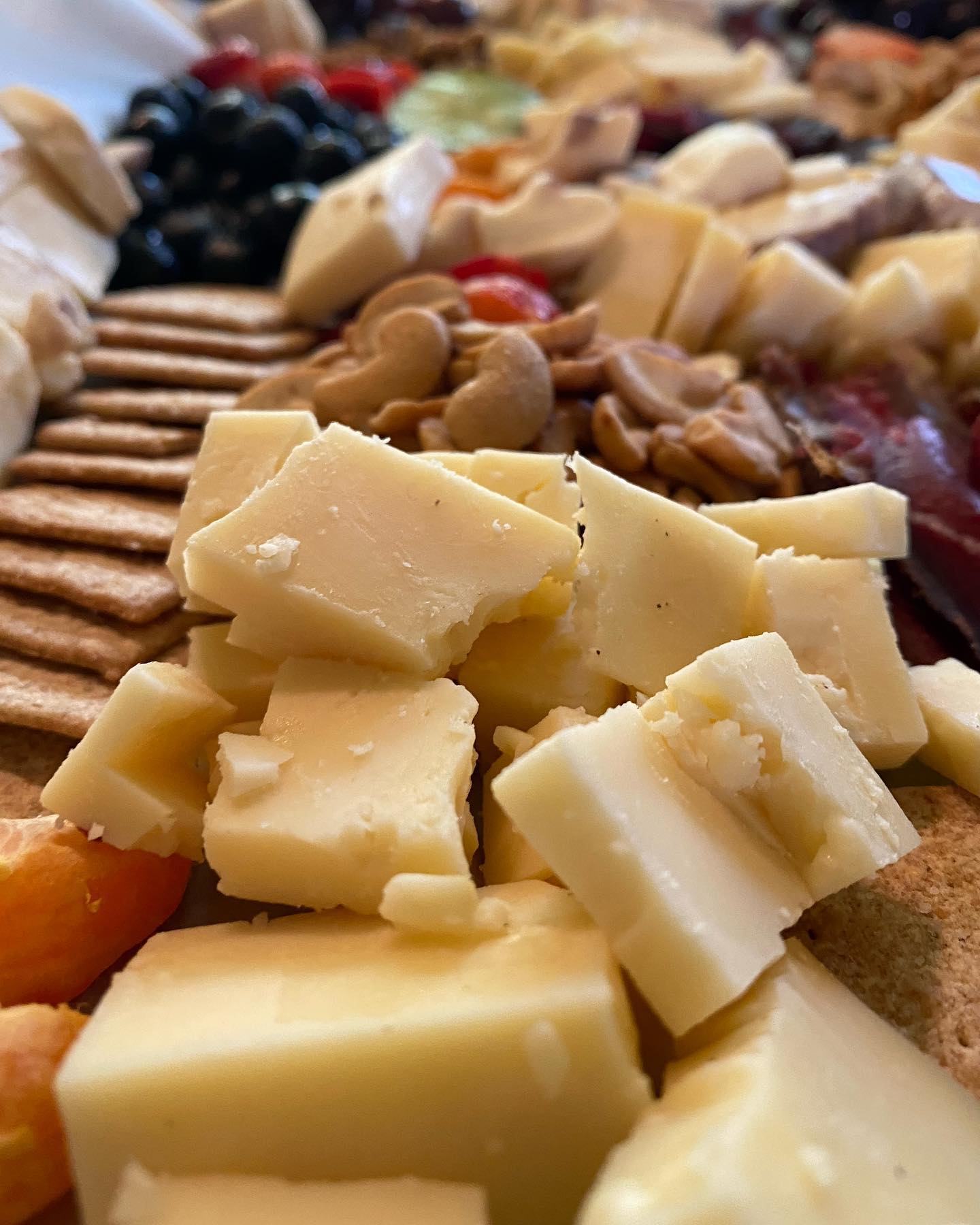 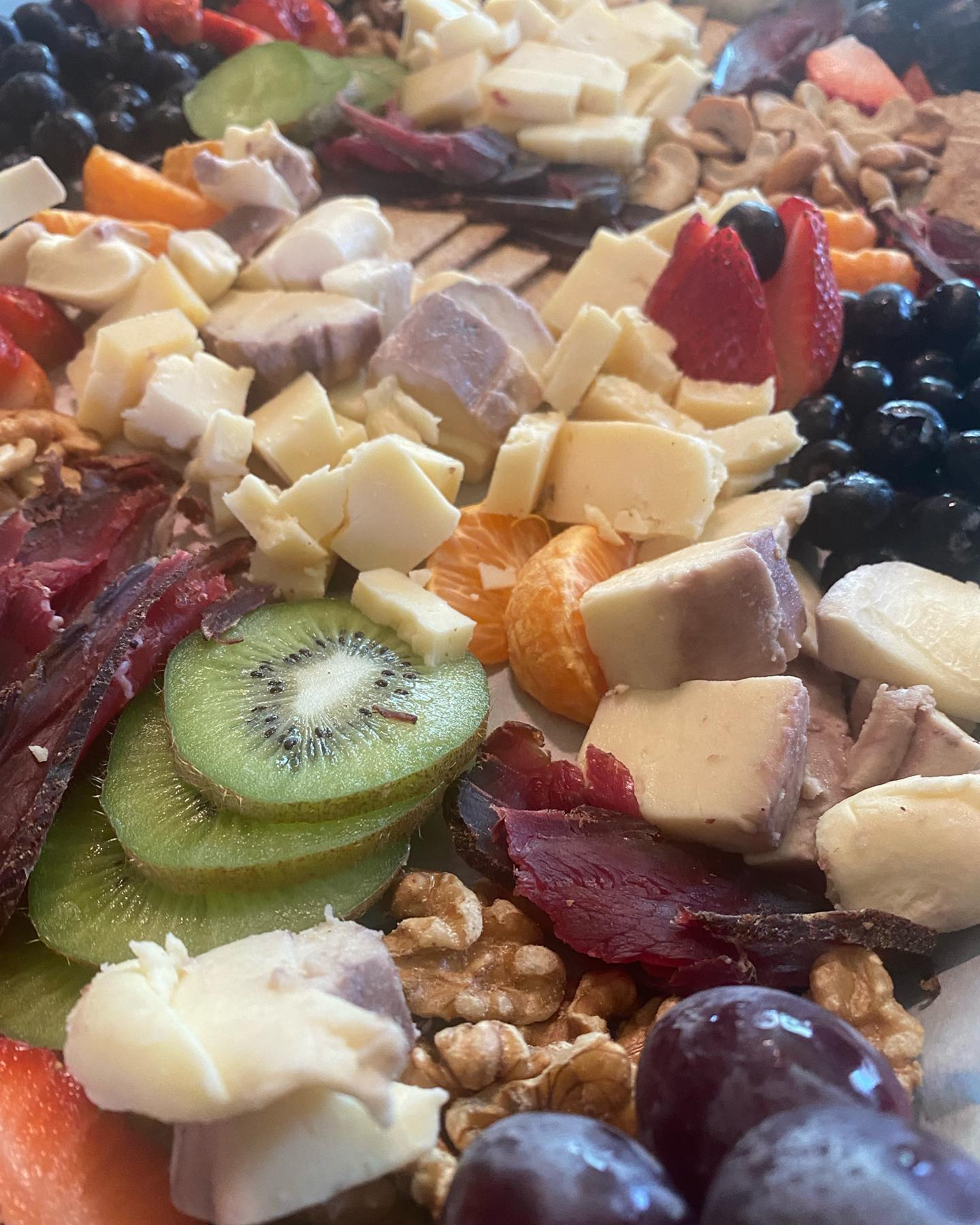 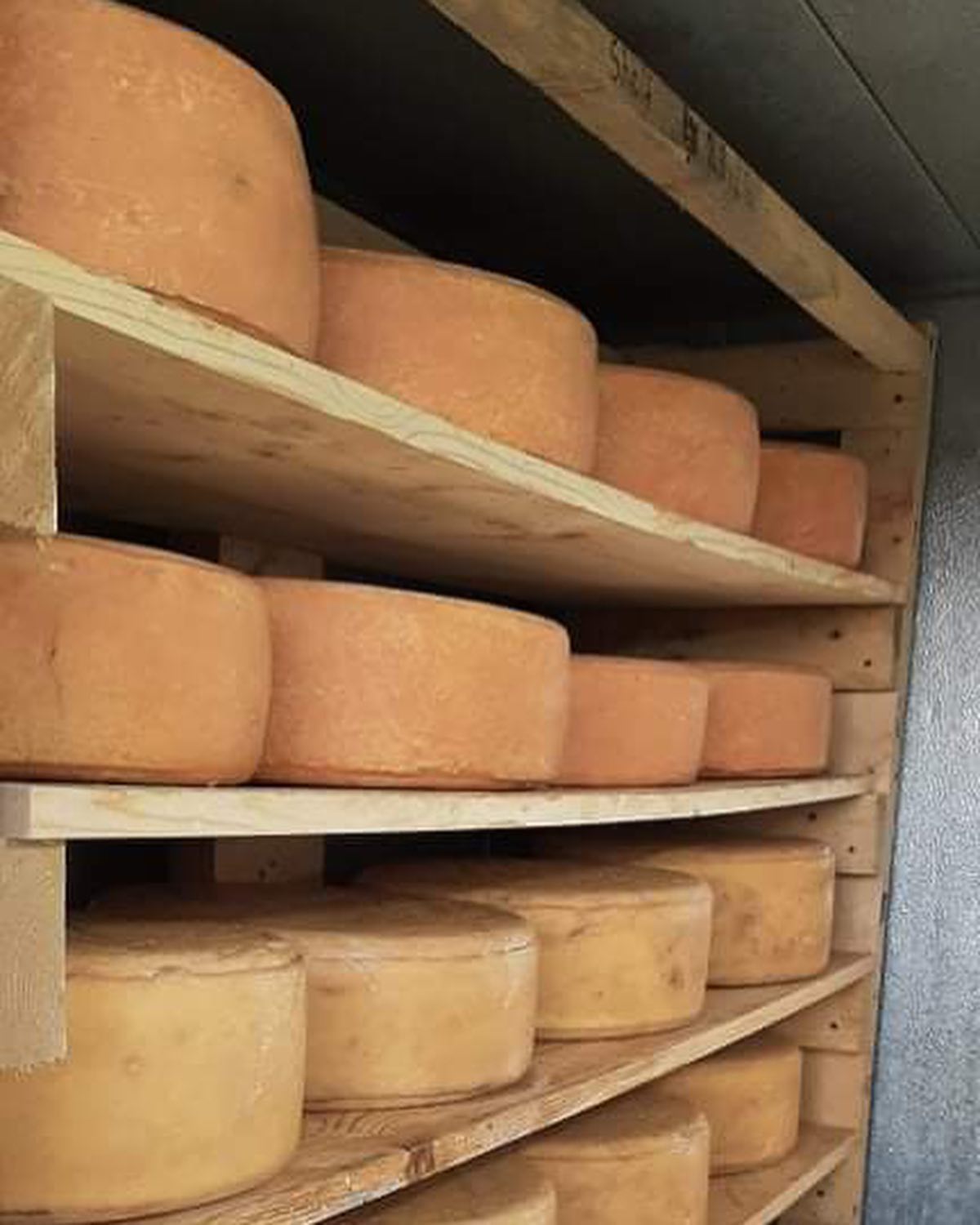 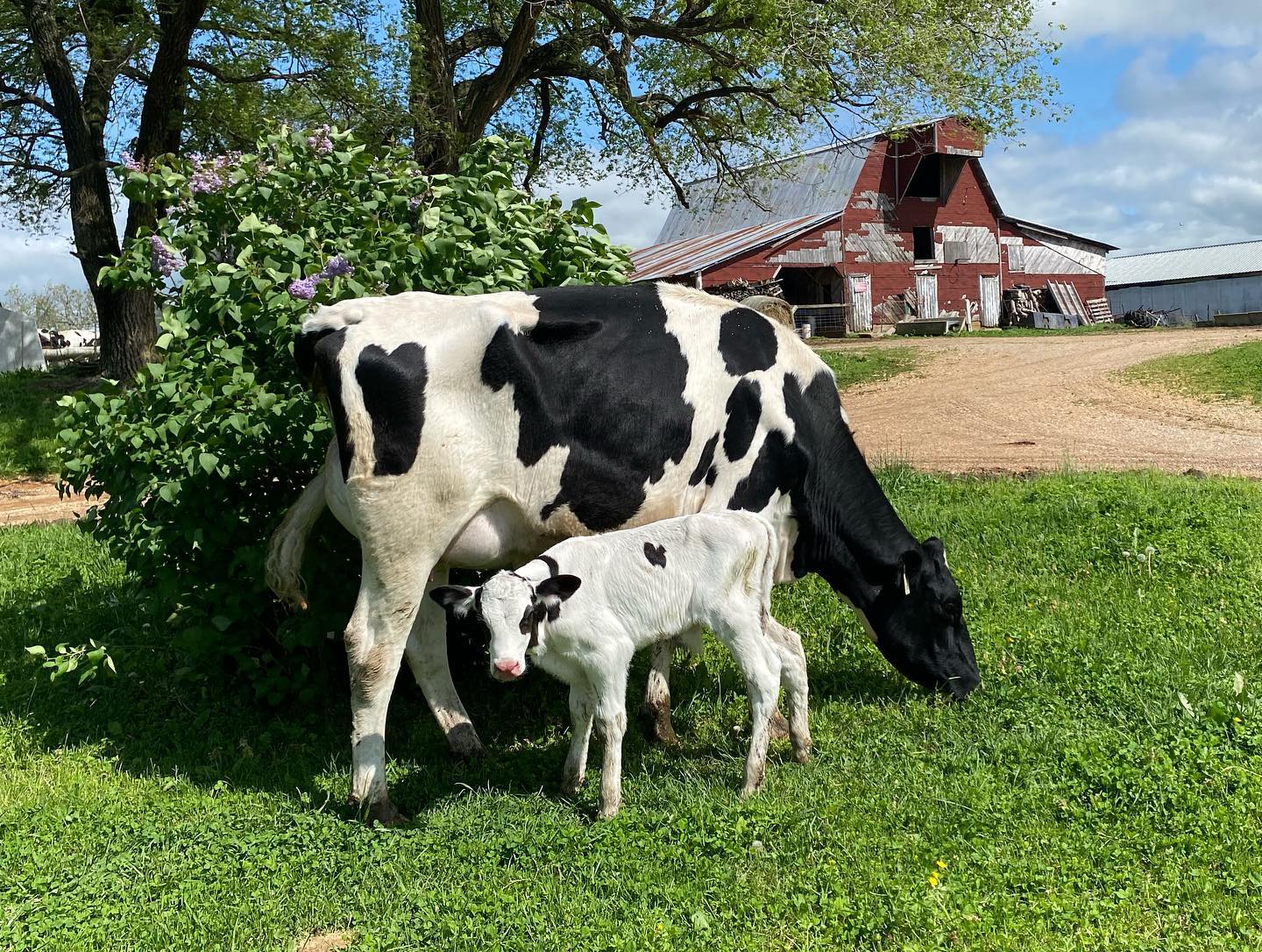 No items found.
About us
Our
Principles
Little Farm
Resources
Policies